In my opinion this is one of the most amazing weather events of the 20th Century. On November 7th, 1940, a gale swept across Washington State near Tacoma. The newly built Tacoma Narrow Bridge had only been open four months when the storm system hit. The winds of the gale were just right to cause the suspension bridge to began to sway. It led the eventual collapse of the bridge by day's end. You can watch actual video of the event here:

That same storm system moved across the United States, and on November 11, 1940, hit the upper Midwest with the worse Blizzard ever recorded in Minnesota. That now infamous blizzard is known as the Armistice Day Blizzard of 1940. Here are some pictures taken around the Twin Cities, MN after the storm: 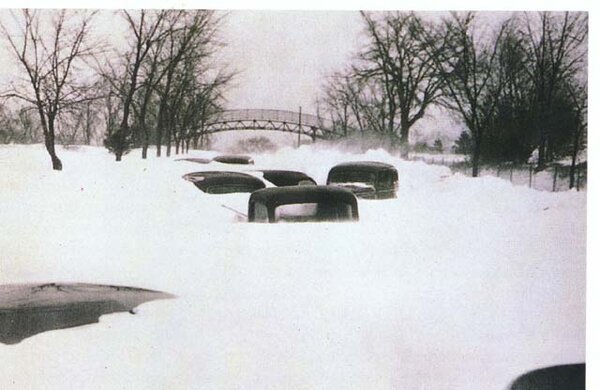 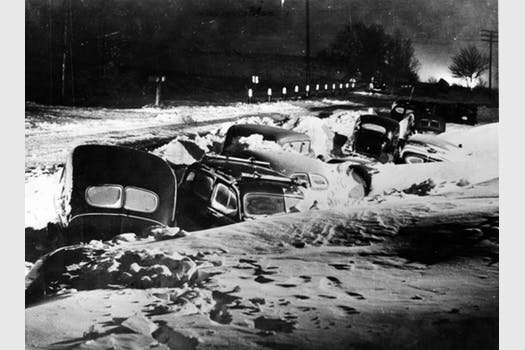 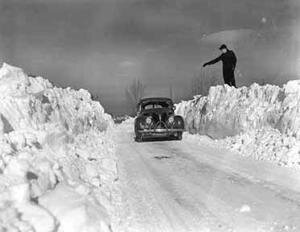 My dad told me stories about that blizzard and how all the Street Cars were disabled because ice had covered the power lines so the cars couldn't get any power. The roads were blocked and no one was dress for the weather because it was in the mid 60's that morning when people left for work.

I first saw the movie in Jr. High Drafting Class (1974). No math was discussed. Our teacher just wanted us to see what happens if we didn't do a good job of designing our projects.
You must log in or register to reply here.
Share:
Facebook Twitter Reddit Email Link
Top Bottom