Show us your satellite tornado pictures and footage

Starting this thread for the hot topic of "satellite tornadoes" or tornadoes forming (or appearing to form) away from the main visible wall cloud or mesocyclone.

This was from McLean, Texas June, 1997. I actually gave up on the main rotation area and was heading back to I-10 when I just happened to look over my right shoulder. This may not fit the true definition of a satellite, but it could have obviously caught someone off guard, especially at night.

I also shot this on 35mm motion picture film, being advised it was the first tornado ever captured in the 35mm film format. (Yes, we had color film back then, I just like the BW conversion). 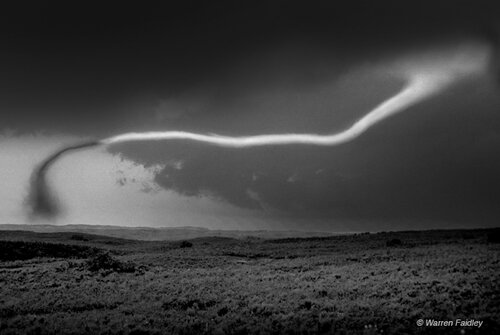 Not a photo, but a video
Reactions: Máximo Matassa, RPuskas, Jeff House and 2 others

March 18, 2012 — Reed/Willow, Oklahoma
This one dropped in the clear, on the south side of the filled-in RFD. The condensation funnel only lasted a few seconds — barely time to stop the car and shoot a couple stills. 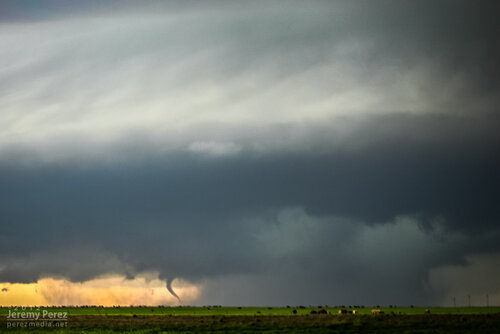 May 24, 2016 — Dodge City, Kansas
I considered the thin thread dropping off the last tornadic cycle to be a satellite. It seemed like it was peeling off the edge of the RFD. Would be interested to hear if others considered that one to be part of a multivortex though. 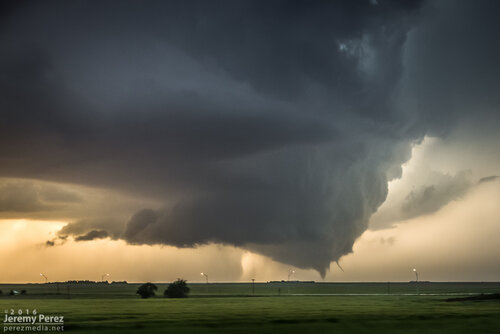 Pardon the poorly focused cellphone shot but this is from 5/28/19 after the Waldo, KS tornado had dissipated, viewed from the south of the meso. Primary tornado is under the meso on the left side of the image, and a second tornado vaguely attached to the updraft on to the right. There was also a 3rd short lived satellite tornado buried under meso behind the rain that was not visible from my position.

Here is one of my favorites ... three down at once one of which is a satellite. 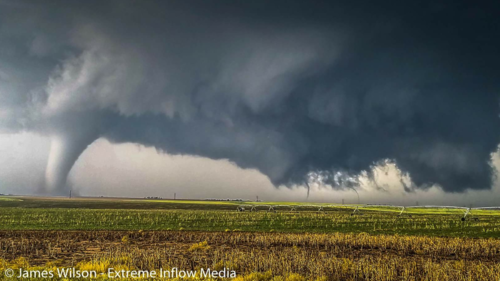 These are from the 09MAY15 Eads, CO Event. I was a fair distance away (likely 10 miles or more), taken about a minute apart if that.

Twin or satellite, I don't know: 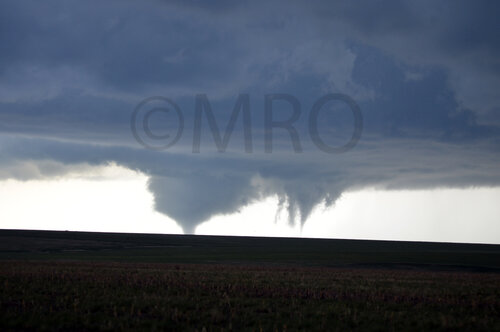 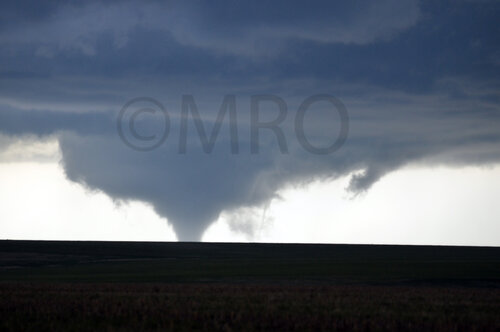 A very short-lived satellite that happened between tornadoes 2 and 3 from the Capitol, MT storm on June 28, 2018. Stupid raindrops foiled my AF in the few seconds I had to see it. 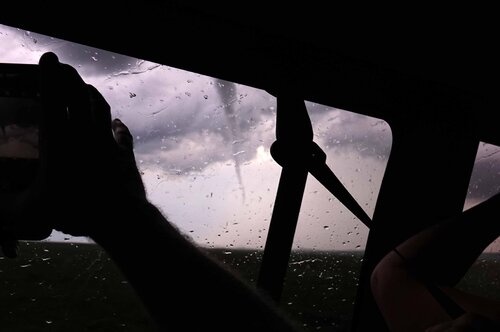 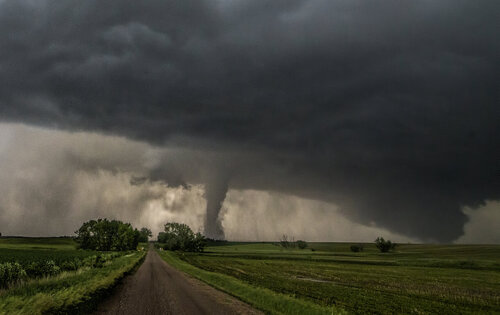 Cope, CO 2015 (satellite vortices in the SVC to the right) 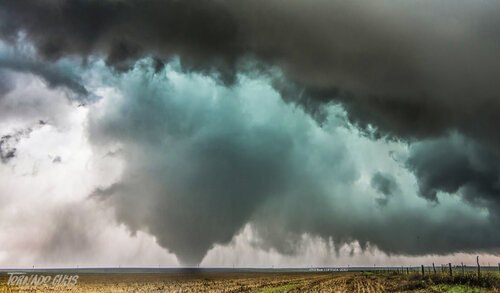 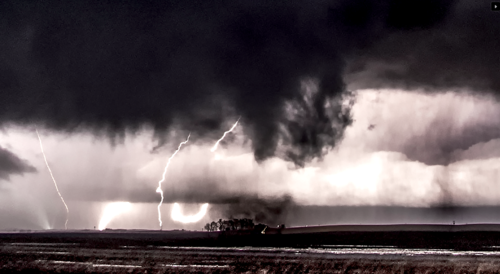 Came across another example from earlier this year. These were 2 concurrent ef1 tornadoes shortly after noon northeast of Macomb IL on 5/24/19. Both tornadoes were mesocyclonic with one dying and the other taking over. 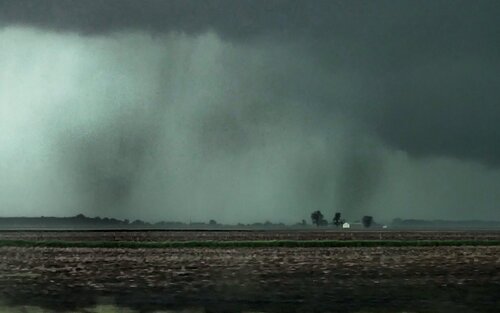