I came upon this scene on the 30th in Gage, Oklahoma: 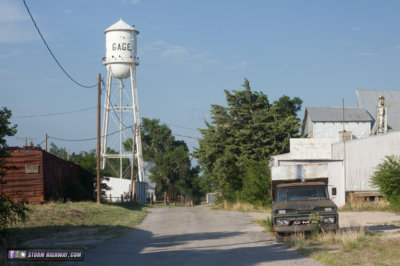 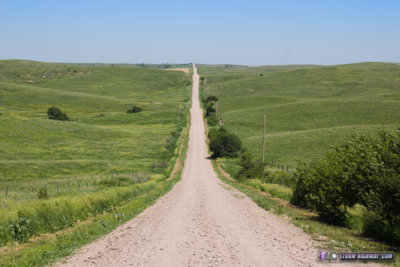 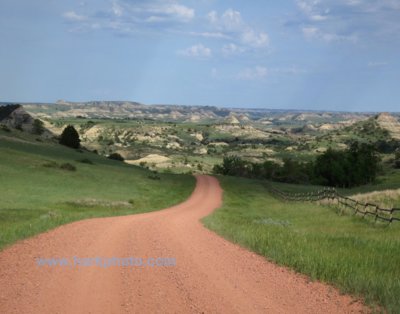 One of many beautiful scenes that I experienced in North Dakota while chasing the Northern Plains this year.
Reactions: Jock Elliott, Jeff House, Paul Knightley and 2 others

This shot I got while passing through Montana last year on my way from ND to WY for 6/12 is still one of my favorites. 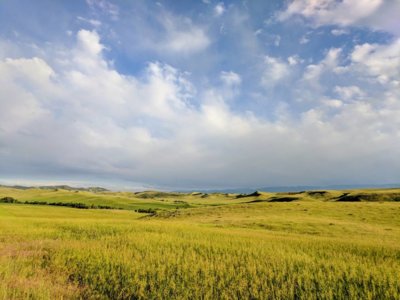 A few more from the archives. These two from Chase, Kansas: 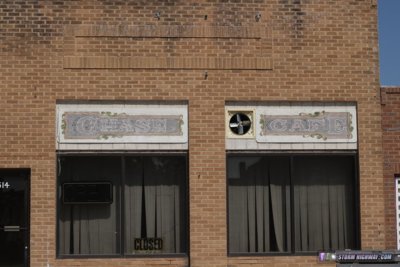 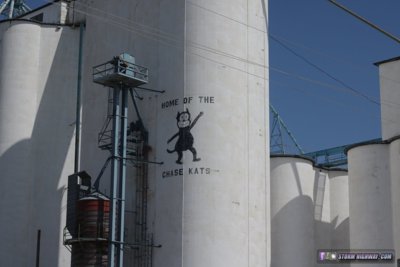 A classic trap for chase vehicles of all types and sizes, in the Texas Panhandle: 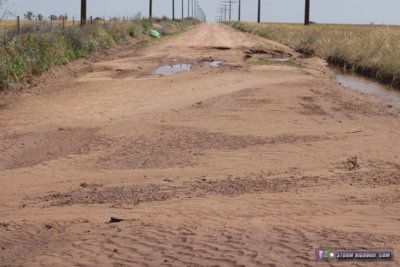 Already posted this in my 06/01/18 chase report but figured I would post here as well - this was in Nebraska, somewhere south of Sargent if I remember correctly These are great! Exploring all these views is a big part of the chase for me.

Cheyenne Wells, Colorado
One of the endless streams of hazy tree & water tower silhouettes on the horizon that gradually resolves into all the little places where the local PD like to see if you're going to slow to 35 in time. 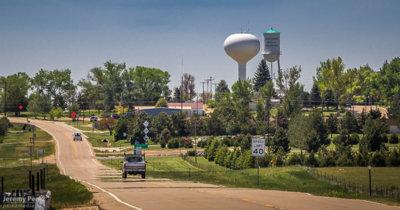 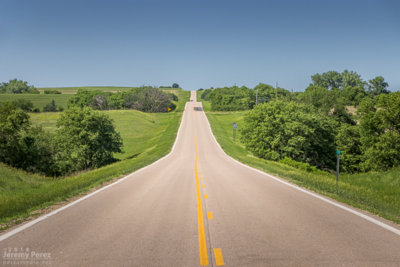 Route 3 — South of Lavina, Montana
And the Cliff Swallows losing their minds and swarming like bees at river crossings. 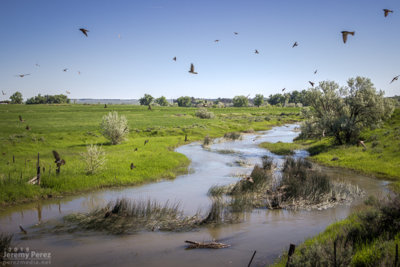 What a cool thread! The scenes which present themselves across the Plains are, in my mind, very much part and parcel of the whole experience of chasing - and I try to spend a bit more time taking them in and getting some pictures.

From this year - looking into the yonder from a rest area along US87 between Clayton and Raton, NM (I really love that stretch!): No trip around the Plains would be complete without some kind of local 'interest' - this, the VW Slug Bug Ranch, Conway, Texas. I've posted this before, but honestly, it's one of my favorite chase photos...(theres' some Colorado landscape in the background) 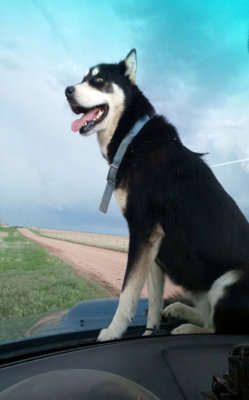 And bust landscapes can be awesome: 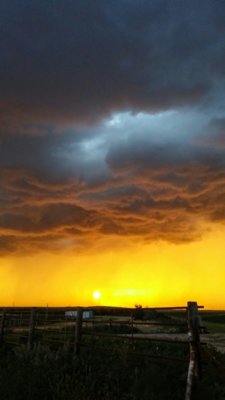 Whenever my dispatch find load going to the middle of nowhere i'm on it.
Some nice landscape from my truck:

US 83 between White river and Murdo SD Somewhere in Texas panhandle (near Muleshoe if i remember well) Damn, those are awesome snaps. Where I live sucks for that type of photography. 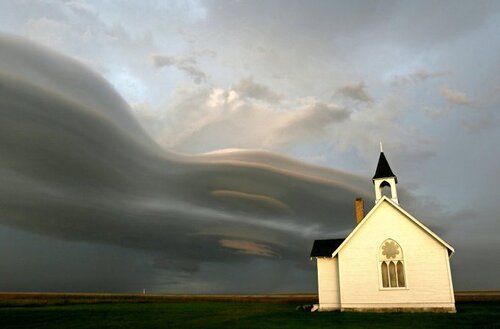 These aren't from the plains, but some stuff I did on film during one of my trucking runs to California last year.

This was sitting in the Los Angeles area at a shipper during sunrise. I fouled up the settings a little on the camera as that was the first roll of film I'd shot in probably a decade or longer. 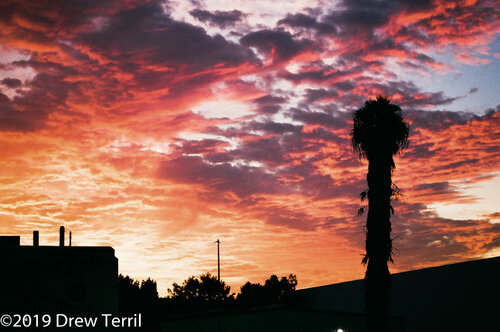 I-40 somewhere between Barstow and Needles. I took advantage of when my co-driver was driving to snap several pictures while it was still daylight. 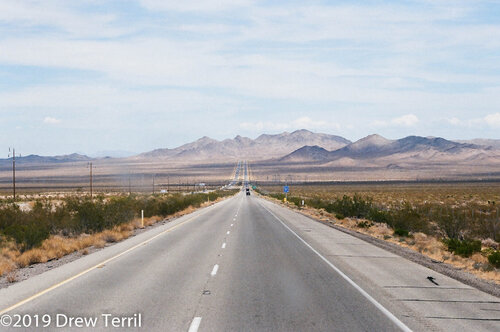 This was either in Eastern Arizona or Western New Mexico, I don't recall which. 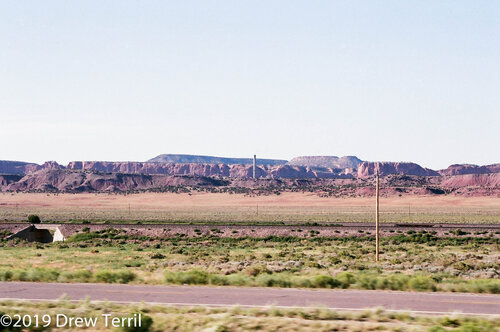 The chase rig in front of the historic Route 66 bridge over the North Canadian River on the north side of Lake Overholsen. 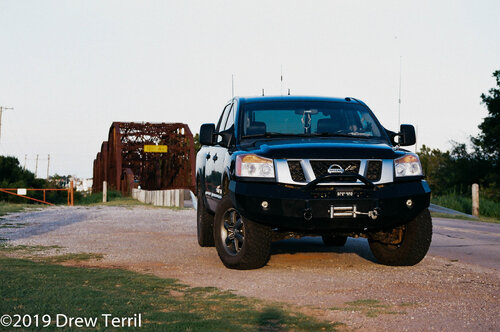 The film SLR comes with me any time I take the DSLR anywhere these days, so I hope to run through multiple rolls of film during the upcoming spring.
Reactions: Dan Robinson

Little HDR on the ranch at sunset