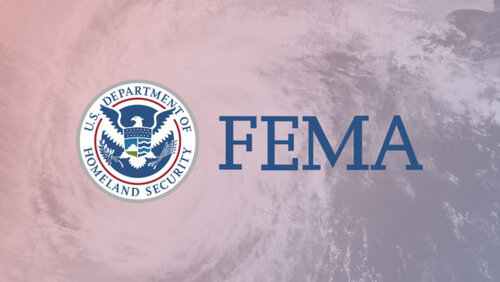 The Federal Emergency Management Agency is strapped for cash and aid just ahead of hurricane season, and one reason why is that the agency has been activated to respond to small disasters that states almost certainly could have aided without calling in federal assistance. An analysis found that overestimating damage to states for small disasters triggered 325 unnecessary FEMA deployments since 1998 out of 647 disasters in the period. 129 deployments would have been avoided with accurate cost estimates. It’s about more than just money: in 2017, Hurricanes Harvey, Irma and Maria caused $276 billion in damage and killed 3,167 people, but the day Harvey made landfall, 4,948 emergency workers (about half of FEMA’s workforce) were deployed elsewhere or unavailable. This is partly due to states spending less on emergency management, down to $466 million in 2017 from $2.1 billion in 2003. This isn’t over: there were 6,051 disaster workers available when Harvey made landfall in late August 2017. Yesterday, there were just 3,624 emergency workers available.

I'd like to see the breakdown by red/blue state and who's president. Politics always matters.

Jeff House said:
I'd like to see the breakdown by red/blue state and who's president. Politics always matters.
Click to expand...

Minimal correlation in election years, but I'd bet these days the connection is even looser.