Post your best/favorite pictures from days that busted. Even bust days are good days when you're chasing. 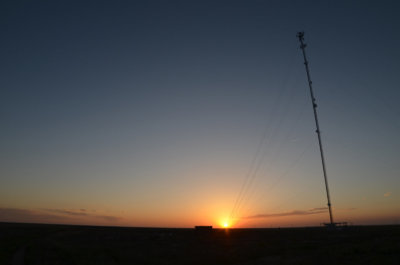 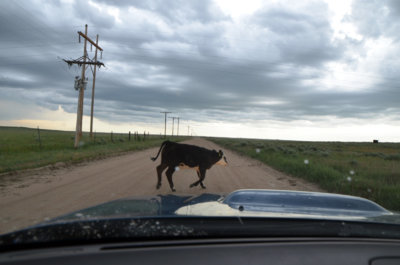 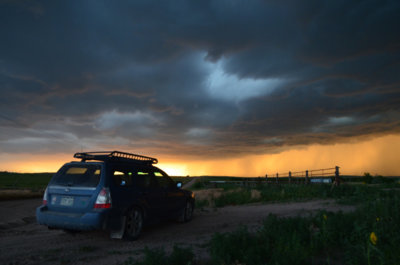 Most of my true bust days I haven't even taken the camera out of the bag. If I got a noteworthy photo then it wasn't a total bust then
Reactions: Mike Z 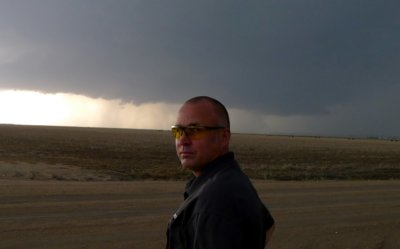 As darkness rolls in, you can just see the look of satisfaction in my face even though it was a bust!
Reactions: Paul Lemery

I never really cared to chase this day, but everyone around me freaked out when they saw the RUC progging 10000 CAPE in parts of N IA/S MN with enough shear for supercells, so I got pulled out. Anyway, this place is immediately off I-35 in northern Iowa. Interesting place. 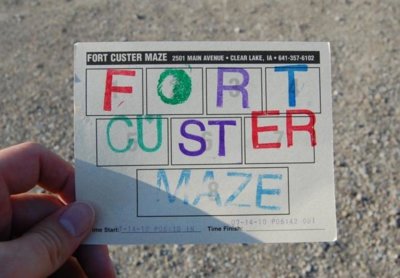 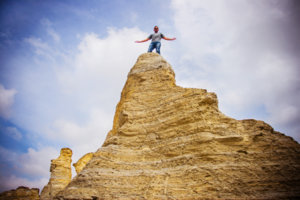 Went out after lightning, ended up with Milky-Way instead. Fair trade off, IMO. 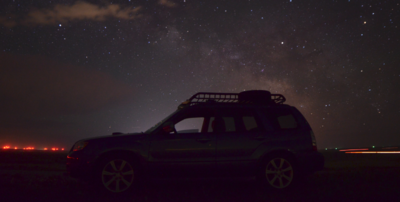 Kevin R Burgess said:
Hello,folks
What I'am posting is not a photo,but an experience...
Be proud KS.,at least, has shelters...
Here is Pt.2...
It is still funny too me...
Click to expand... 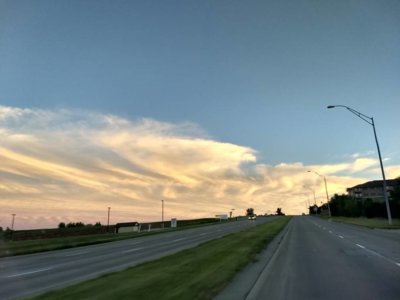 Sent from my Moto G (5) Plus using Stormtrack mobile app

Good day all - Your'e all BUSTed! 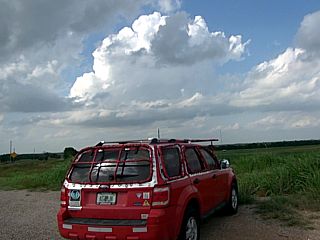 Above: This is a picture of my vehicle while waiting for a cell to TRY to push through a strong capping inversion during a cap "bust" in north-central Oklahoma on June 15, 2014. No storms developed this day despite a slight risk in place. 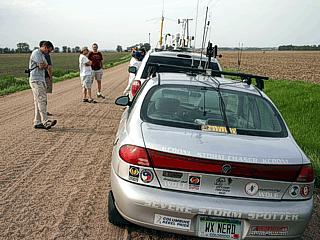 Above: Here is our group of chasers as well as others including Tony Laubach, Eric Nguyen, and Scott Currens waiting and waiting for storms to fire in an extremely unstable airmass on May 21, 2005 near Wahoo, NE. Well, once again, the setup went to waste as a warm layer of air at 10,000 feet "capped" the atmosphere preventing initiation. Here the chasers are fearing another imminent "bust". 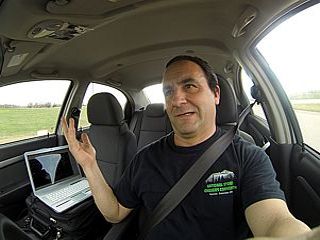 Above: April 9, 2013 west of Lawton, OK - Undercutting and surging cold front makes for a bust (sort of)! 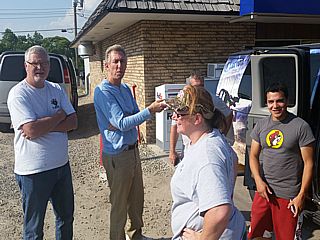 Above: Some more chasers, from left to right: Charles Edwards (Cloud9 Tours), Rocky Roscovich, Gene Robertson and his wife, and Scott Peake (yes he CAN bust too) with Extreme Chase Tours. June 4, 2015 (We are in Phillipsburg, Kansas --WHILE Colorado was getting over a half dozen tornados ner Simla)!!! 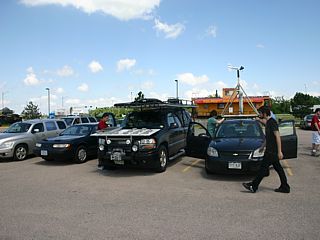 Above: Here is a picture of the chaser convergence north of Interstate 80 in Grand Island, Nebraska and highway 281. The large vehicle in the center hosts scientific experiments, and Tim Samaras is working with projects with Boeing and National Geographic among others. This was May 24, 2008 - With two targets (and we were not on the cyclic stationary tornado machine over the pig farm in N Oklahoma, unfortunately)!
Reactions: GPhillips 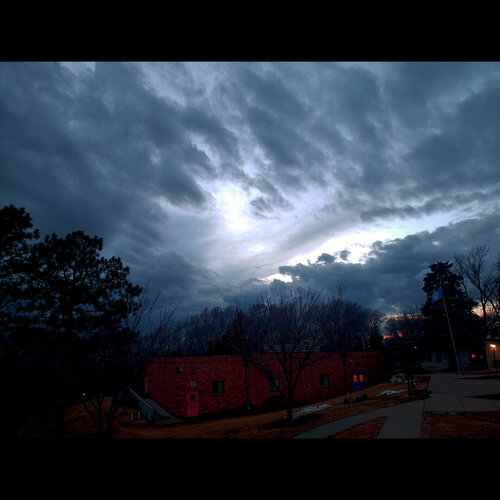 Crappy Storm, Pretty View.
From March 6, 2019, walked home with my tail between my legs.

Not a spectacular photo, actually just a cell phone shot....but the pain I felt this day was real.

May 26, 2016 outside of Salina, KS. I couldn't chase DDC due to a job I had to work on, never even gave the next day a look because I felt so dejected, and then we drove to Kansas for what looked like it could be a fairly significant day, only to blow up in our faces with a giant MCS.

To make matters worse, we drove under the only tornado producing storm of the day near Topeka on the way to "our target area" further southwest. If only we had stopped at Topeka and chased that storm we could have nabbed a couple decent tornadoes to ease the pain of what that week was for me.