So if you saw my two previous threads:

Well...in EU traffic you aren't holding a camera in one hand the whole time. ;) That's the beauty of a 3 on the tree, you can pretty much steer and shift with the same hand (You need to be a real man to do that without power steering). Seriously, though, I am going to install a camera mount...

Last year I started this thread: https://stormtrack.org/community/threads/a-high-school-amateurs-storm-chase-vehicle.31227/page-3 And sort of made myself look a bit reckless. Everyone told me I should rent a car or something, and that my 25 year old 340k original enigne/transmission Suburban...

stormtrack.org
You'll know that I'm a dickweed who claims to be a storm chaser of some sort, despite having no degree (yet), no money, or even a proper vehicle to chase with.
Well this has slightly changed; I'm still broke and still without a degree, but I did just move to "Beautiful" Downtown Aurora, Colorado (that's got to count for something). I left Illinois in order to go to school for Collision Repair (I want to restore cars one day) as well as getting my associates done. 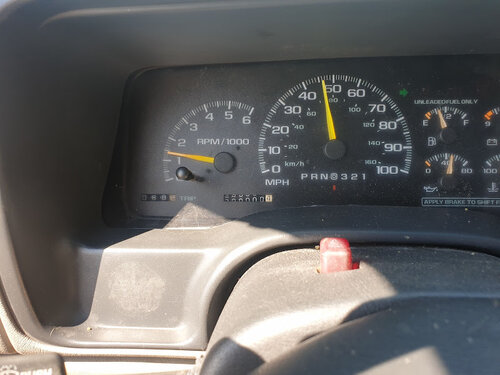 Despite having 300,000 miles, my so called chase vehicle pulled my '51 Studebaker 1000 miles all the way from Peoria IL to Denver CO. 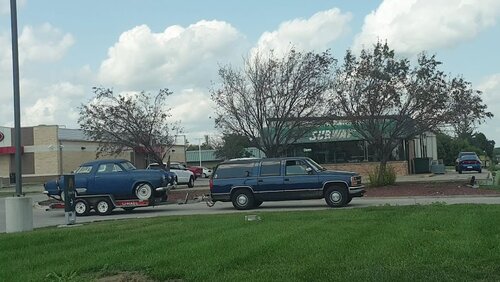 I even went up Pikes Peak with it. 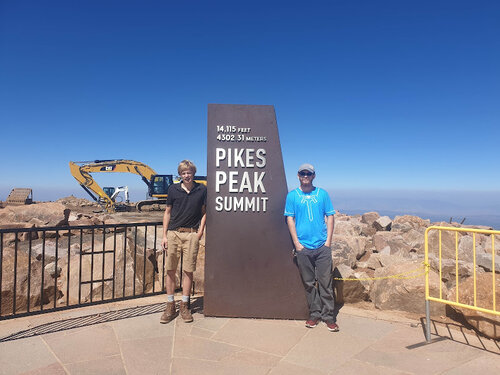 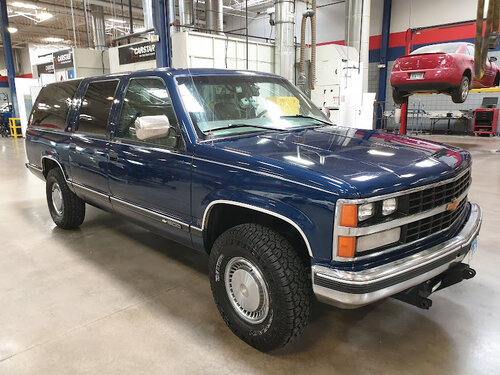 Anyways, if anyone in the Denver area wants to chase with me this upcoming year.
Reactions: Jason Boggs and James Hilger

So I've started screwing around with old cameras again, and I've decided that I want to use them while chasing.

After finding this circa 1974 Sanyo VC 500 at a flea market last week for $1, I decided that I want to make some sort of portable recorder for it.

This is what's called a PortaPak camera; many were made by many different manufacturers between 1967-1985, and they all used the same 10 pin connector in order to connect to a portable VCR. 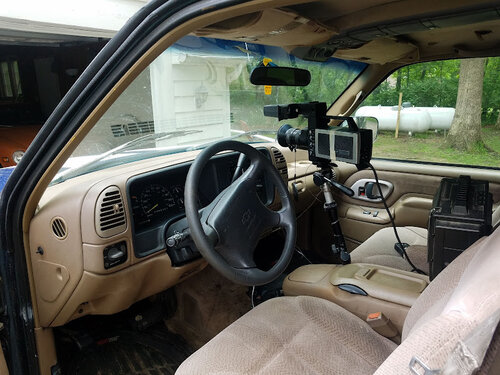 I don't have a portable VCR, (a working one anyways) so I decided to make myself a digital recorder for it. Whenever I got a portapack camera previously, I'd just chop the connector off, separate out the power, video, and sound wires, and hook it to a VCR (With my RCA CC011, I had a VCR running off an Inverter in my truck. 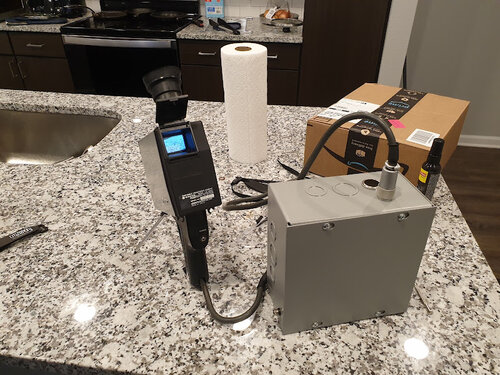 This time, I decided to build my own digital recorder using one of those FPV Drone DVR's.

The only tools I brought with me were from a cheap harbor freight set, so I didn't build this thing to the standard I usually make stuff. 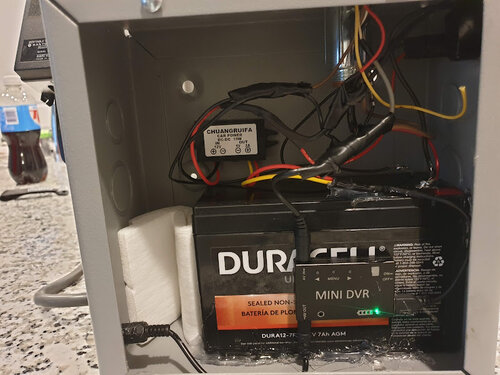 Its functional but not complete, as I'm waiting on some panel mount RCA connecters as well as an off the shelf SLA charging regulator (I'd make one myself, but its like $8 off Amazon).

I'm also going to add a pre amp for the microphone, since you can't really hear shit currently.

I also want to weld on some belt loops to I can affix the unit to my belt.
Reactions: James Wilson and Michael Norris

Interesting stuff. Welcome to the neighborhood! I'm sure we'll run into each other out on a few storms.

I kinda remember that we went to Pikes Peak (on a family road-trip) a long time ago when I was young.. but I don't remember anything of what it was like up there.

Interesting/neat setup with that old camera!

Mike Thornton said:
Man, nothing to be ashamed of. Chase in what you own WITH PRIDE. When I was a Junior/Senior in High School I chased storms in Southern Wisconsin in a '91 F150!!!! Then in my senior year, I began chasing storms in a 2000 F250... Chased in 10 different states and put over 100k on the F250 in 5 years before I moved to my current vehicle, that being a 2012 Ford Explorer.
Click to expand...

Those are some nice looking trucks, I'm not ashamed in the slightest about driving my truck. 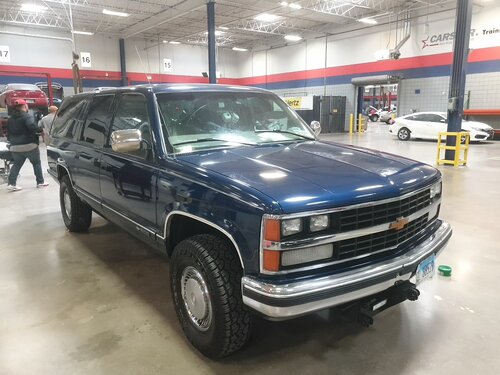 (This is my absolute favorite body style of Suburban).
Actually if money was no object, I'd still probably would chase in a suburban just like this one 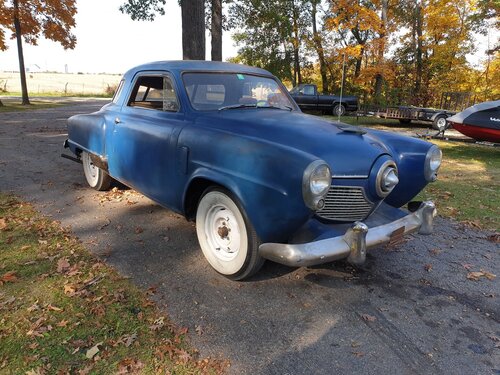 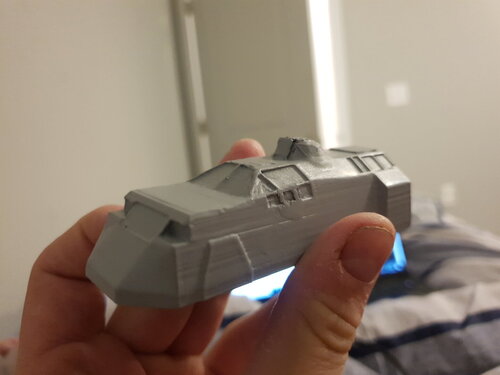