I did not really plan on chasing today, however I had been watching this storm system move across the US and it had been extraordinarily hot here recently (hit 96 yesterday and 94 today). I was looking to get out of the house and into some cooler weather, so around 3pm I noticed a boundary on KDVN and visible satellite that was oriented from N to S along highway 67 in Western IL. There was a high amount of instability today, however with temperatures in the lower to mid 90s along with dew points being around 60, I figured damaging wind gusts would be the primary threat of these storms.

One storm fired up near Alexis in Warren County and another near Good Hope in McDonough County. Being only about 10 minutes from my house I decided to go out and give it a look. It quickly attained a severe thunderstorm warning, so I thought, fun, hail, can go play in that. Then I noticed a plume of dust on the ground that started tilting upward and I pulled over and observed, and recognized it to be a landspout tornado. Pretty soon another report came out further north of another one and tornado warnings started going off on both storms. I witnessed a 8 minute landspout tornado NW of Good Hope, IL near Sciota, IL in McDonough County around 4:54 to 5:02pm. 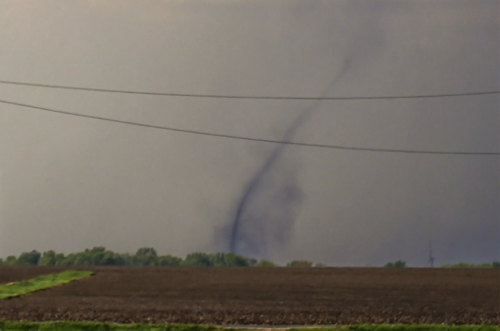 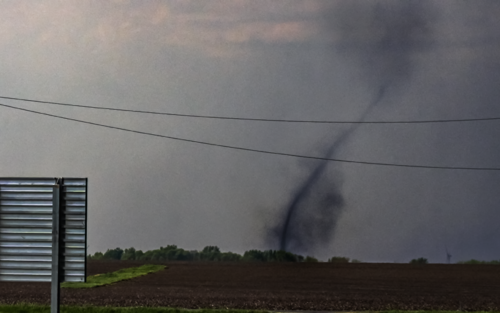 This moved from SW to NE and then back to the SW before dissipating. Another possible landspout formed on the flank of it later on, however I was unable to discern whether it was an actual spout, despite having a compact area of rotation at the surface vs the numerous gustnadoes I saw: 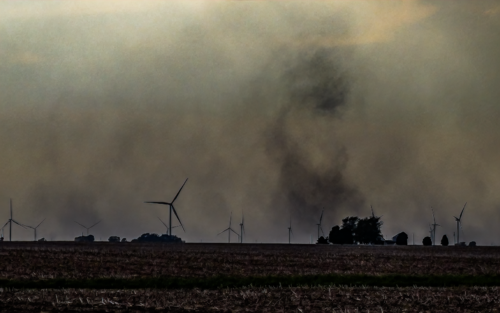 I encountered hail over half dollar size near Good Hope and Macomb on my way back home. I then set up for the evening sunset and mammatus show. I forgot my tripod head at home, so I was not able to get much lightning sadly. 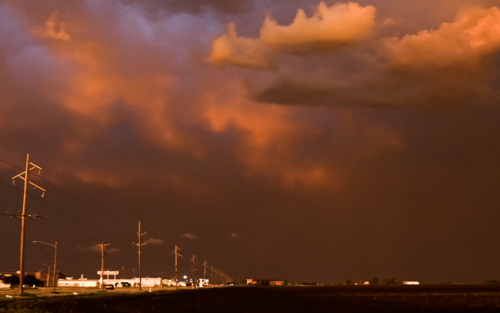 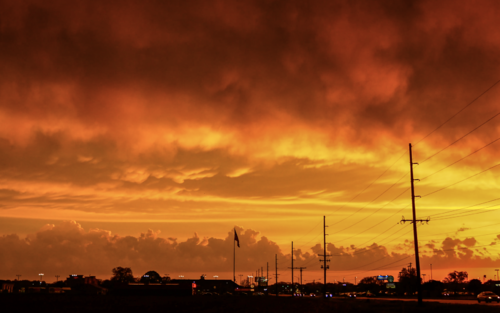 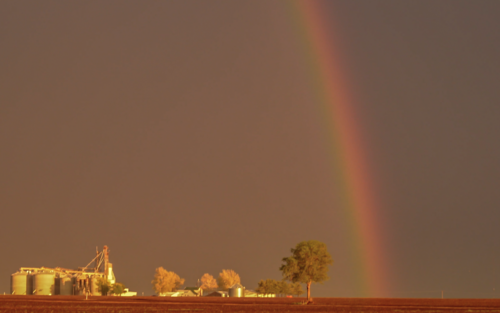 At the end of the day after only driving around the countryside near home, it was a really solid chase day for having 0 expectations and encountering a decent landspout tornado along with good storm structure, large hail, high winds, mammatus, rainbow, and excellent sunset.
Reactions: Jeff House, Jesse Risley, John Farley and 7 others
You must log in or register to reply here.
Share:
Facebook Twitter Reddit Email Link
Top Bottom