With a Moderate Risk in place myself and my chase partner Michael Harmon began the day near I-35 west of Ponca City, OK. As it quickly became apparent that a discrete supercell mode wasn't what we were going to get, we decided to go for the southern end with the hopes of decent structure shots and perhaps a tornado. This took us south of Enid, OK, but of course it didn't work out as the southern cell was caught by the line and what became the new "south end Charlie" was too far away to intercept. That is unfortunate because from what I have seen it would have been the play of the afternoon. We were then running out of room and would have the OKC Metro in the way (never a good bet for chasing). On the north end of the Metro we finally got a brief look at some structure an the base of one of the embedded supercells. There was a report of a funnel cloud but we never saw that. Finally, we let the line pass through us and at sunset caught beautifully lit Mammatus under the backsheared anvil. It was a frustrating day to say the least. Attached are a few photos of mine: 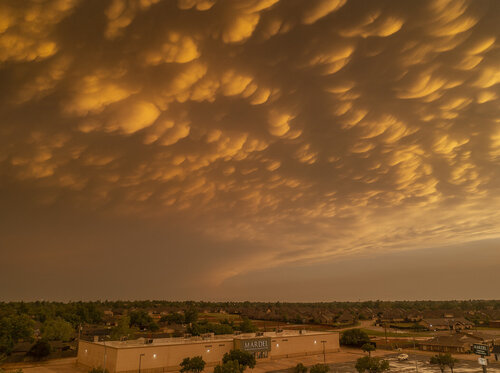 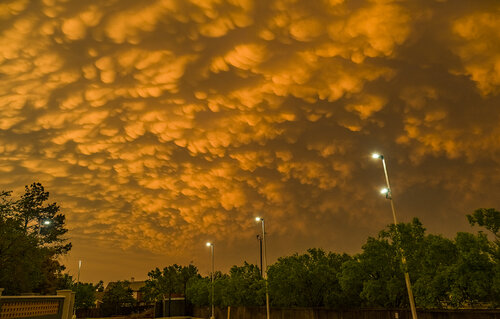 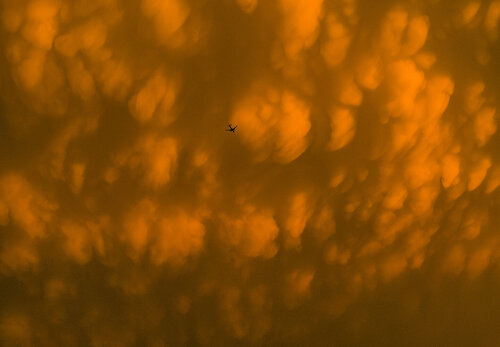 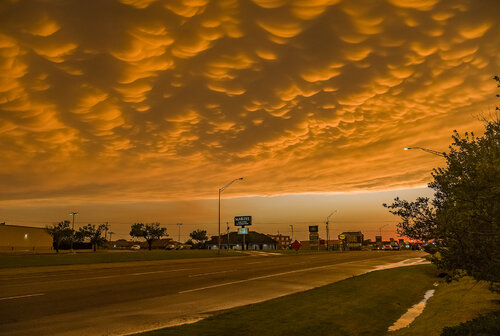 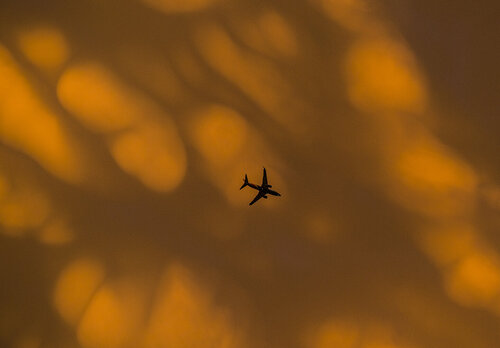 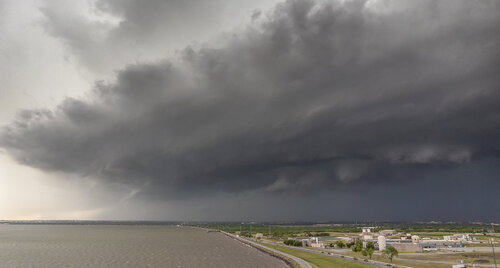 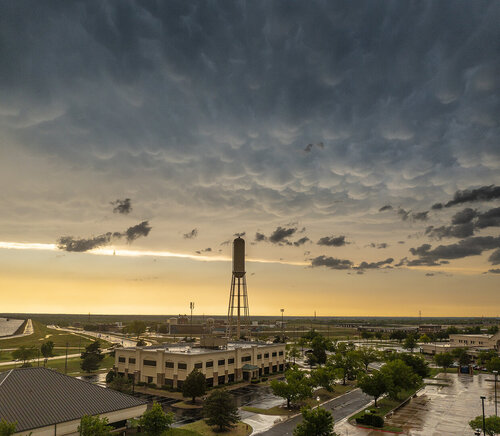 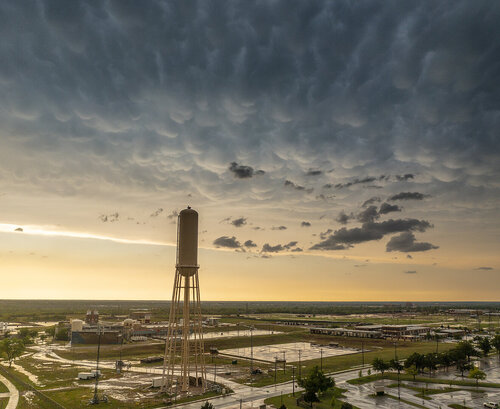 Started off near Tonkawa but quickly moved to Enid to chase several cells developing moving due east. Most pucked out as i didnt want to continue east of i-35. Disappointing day.

I stayed the night in Lubbock after chasing Texas Sunday and heading to Woodward the next morning. We were just east of Woodward when the first cells fired up and watched them mature.

I went well ahead of the storms to got to Fairview and stopped in an open field. Green in front of me and a backlite tornado was about to happen I thought but only a nice wall cloud and funnel. 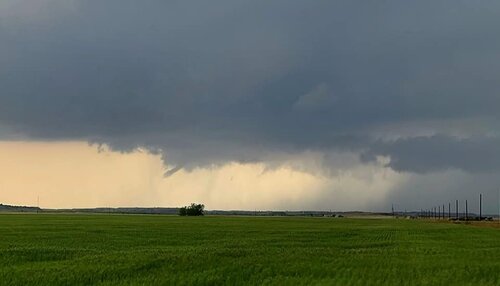 I noticed the isolated cell by Watonga and made a run at it ... I took a bad turn on a dirt road and had to back track which cost me a closer view of the tornadoes that dropped around the Loyal and Dover area. Here is my view of the first one with another dropping just off the road a bit further down this road I was on. 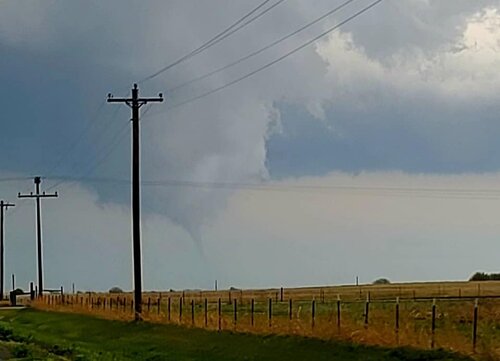 I then made the long run to the isolated cell near Chickasha and got on it around Cole where it nearing dropped a tornado. 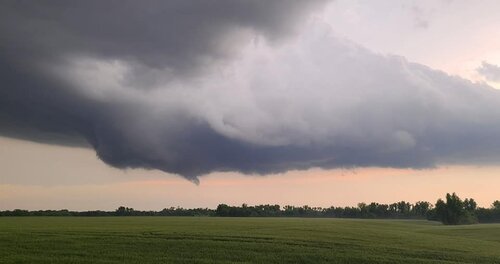 I went to Purcell and watched some mammatus while waiting to punch through the storm to get back to Norman. 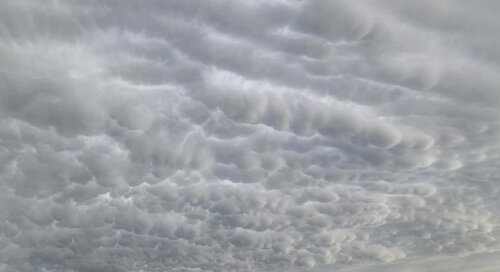 We stayed in Norman and are waiting for the next round of storms in Texas/Oklahoma on Wednesday. All in all an OK chase with structure (I still have to pull that video) and a couple weak tornadoes.
Reactions: JamesCaruso, Andy Wehrle, Jeff House and 6 others

Went up north like everyone else. Kept dropping south thru metro and followed that south cell east all the way to US-177 before giving up.

Amazing photos from Norman though! Really happy with the Canon EOS R as a multi purpose photo/video camera 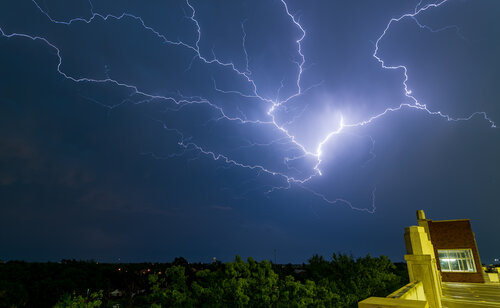 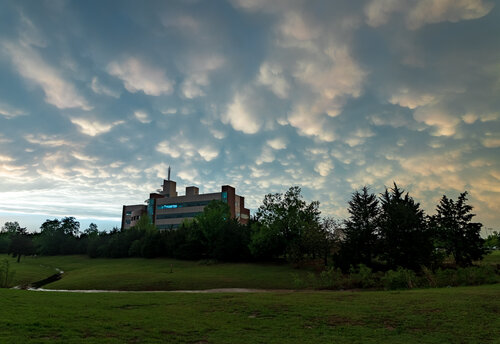 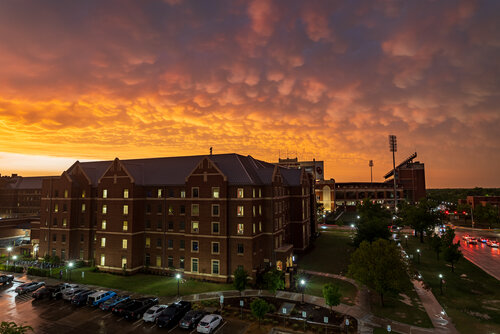