Ended up on the supercell t'storm near Dwight, IL. It did have a lowering for a while, and also had some visual rotation for a while (In addition to a couplet on radar as well). However, it never did tighten up and strengthen enough to produce a tornado. A few pictures of this t'storm are below. Ended up messing around with a few other severe t'storms after the aforementioned initial intercept, but did not end up with anything noteworthy. 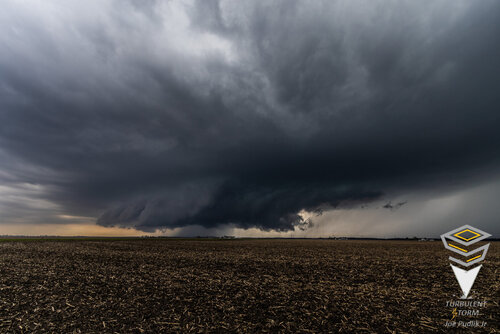 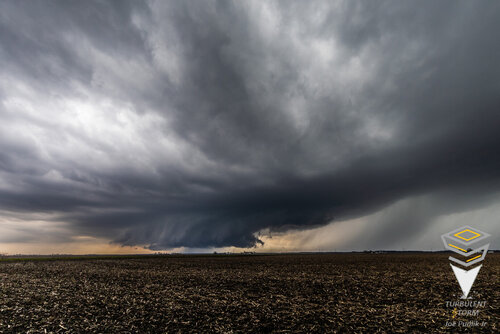