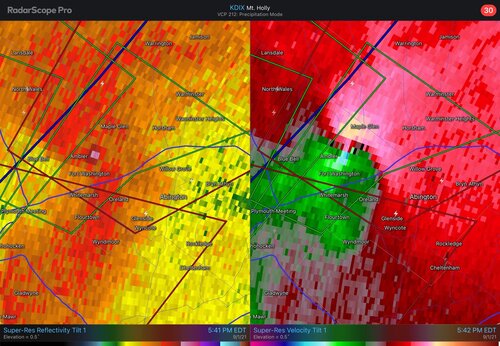 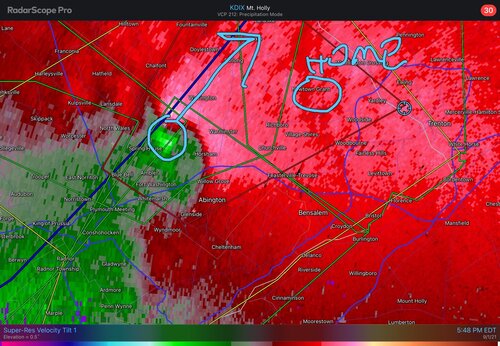 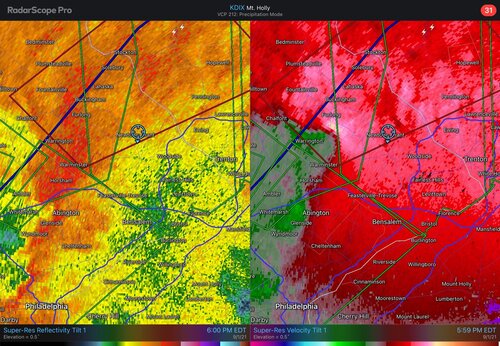 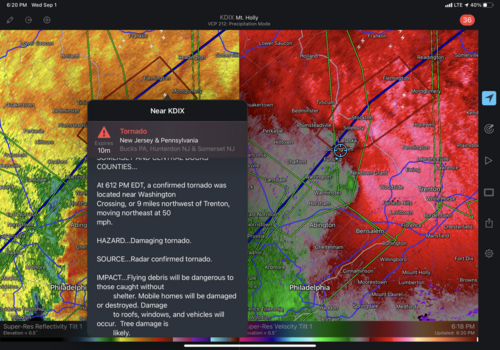 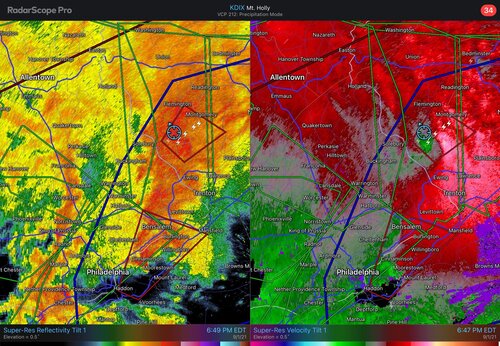 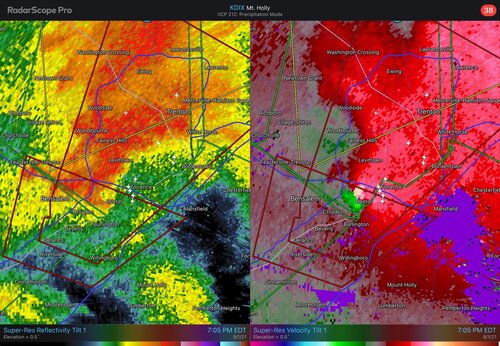 I am still trying to make sense of this mini adventure and such an extreme event for this part of the country. I thought 7/29/21 was a "once in a lifetime" event for these parts, yet here was another one, a little more than a month later. Although I didn't actually "see" anything, I am glad I had the chance to be out there, engaged in the event, rather than just sitting it out at home. But I still feel a similar sense of regret as in any Plains chase, where you miss the "storm of the day." Especially given how rare such an event is around here, I wish I could have really optimized my own experience with it. But I am blessed to also be a Plains chaser, meaning I don't have to rely only on rare events around here, and have the ability to go where the action is each spring.
Reactions: Mark Gressman Jr, Rob Wadsworth, Michael Towers and 3 others