While storm mode across Illinois on Tuesday, April 28th was predominantly linear and outflow dominant, I followed one embedded supercell along the Interstate 72 corridor through Sangamon and Macon Counties. This storm produced at least one brief tornado near Dawson, IL - east of Springfield, along with two other well-organized circulations.

I ended up being at ground zero for the Dawson tornado, viewing this brief, weak tornado from close-range at a distance of 100 yards or so in an open field beside me. First world problems, but this location received over 3" of rain in the previous 48 hours here so soil was heavy, compacted cement and difficult to toss. Guessing under normal soil conditions this tornado shows it's structure a lot better!

Here are a few video captures of the circulation at the surface, and the funnel cloud directly overhead, along with a video recap with radar analysis and decision making that led to the close-range intercept: 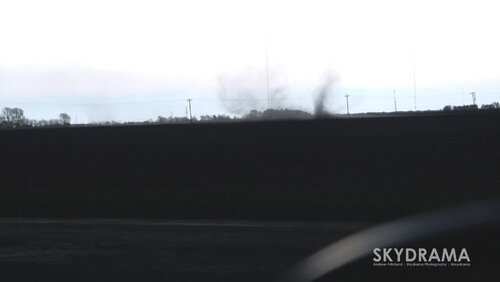 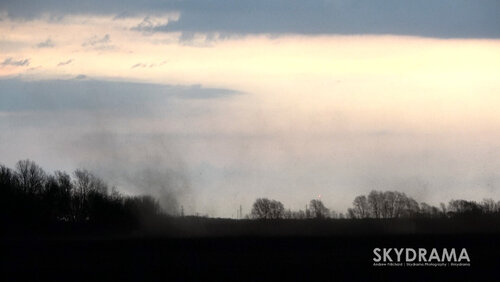 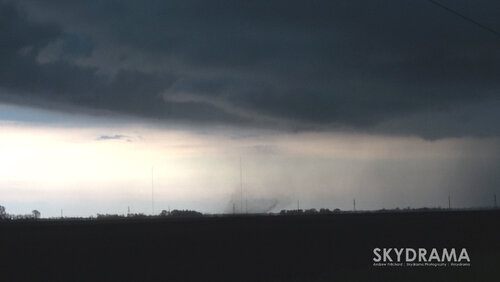 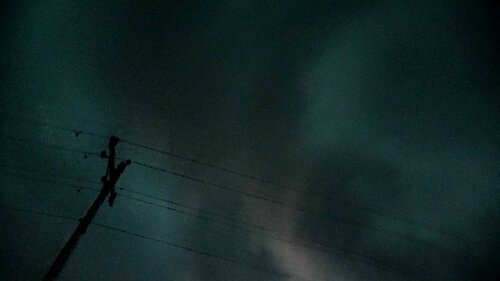 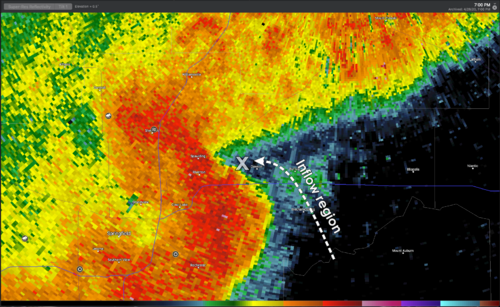